Back home from the All Terrain Tour

Back home from the All Terrain Tour

The All Terrain Tour has concluded. 2000 miles, 9 days, 3 rigs, and one hell of an experience – that was the tagline. It’s easy to create buzz; it’s quite another following through.  Zion, the Escalante backcountry, Moab, Telluride…it’s been one hell of a week. 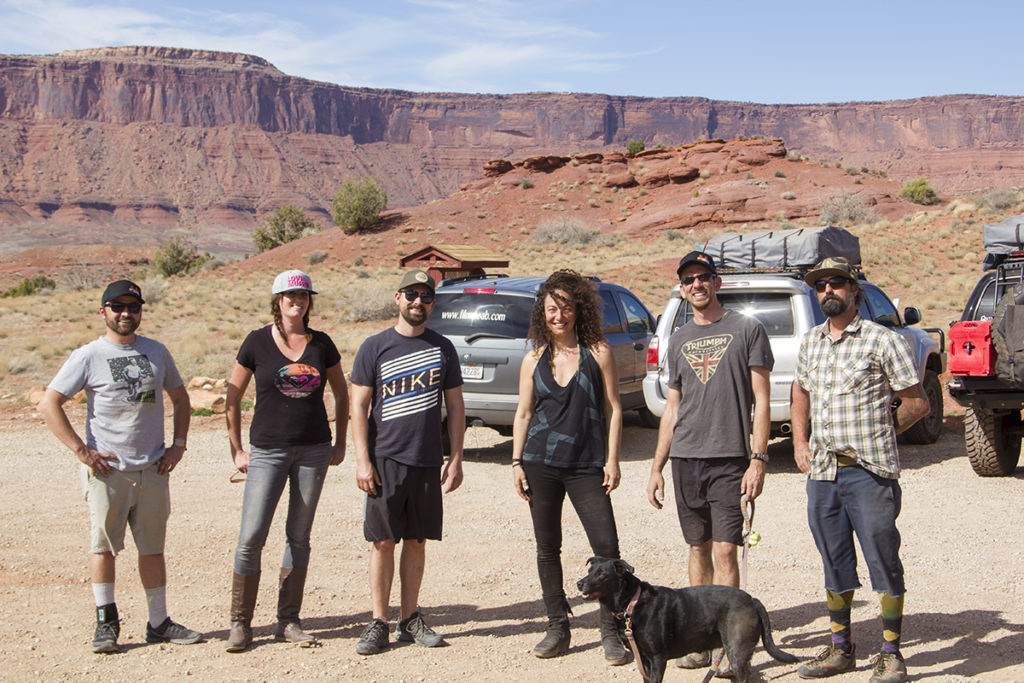 The crew rolled back into San Diego early Sunday morning, and we are grateful to say this trip exceeded our own ridiculously high expectations. On paper this was a golden route, no question, but every trip has variables.  Throw in remote trail runs, rock crawling, mountain biking, skiing, and a professional film production, and those variables skyrocket. 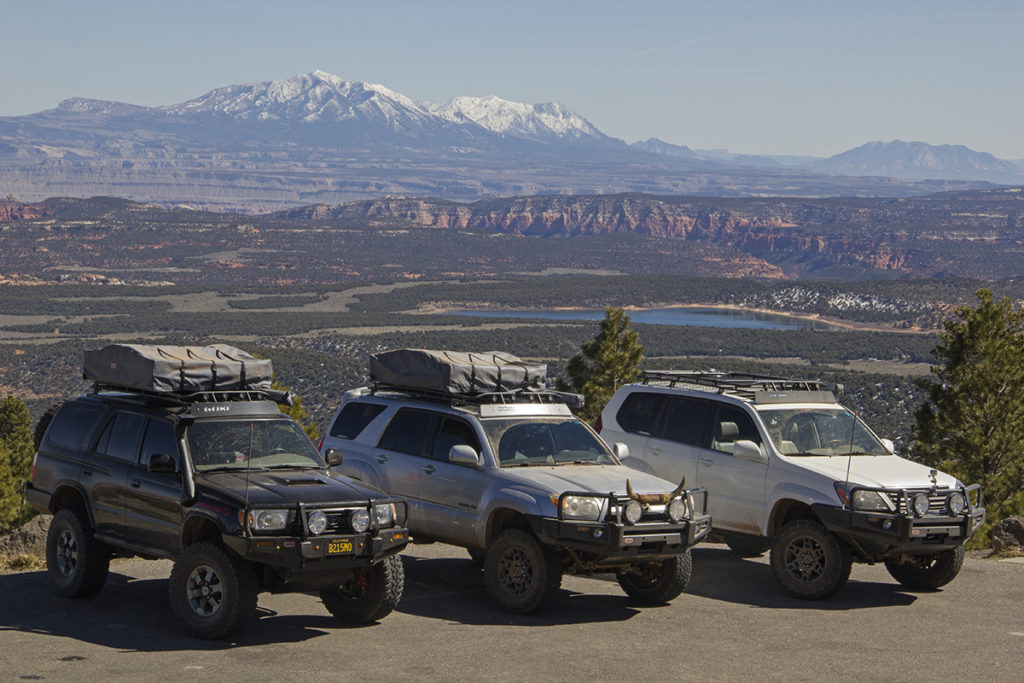 Nonetheless, the crew and vehicles are back in mostly healthy condition.  As expected, the trucks developed some new noises and issues which will be fixed up after a healthy decompression.  The toll was equal on our own bodies, bumped and bruised but nothing a shower and glass of whisky couldn’t cure.

While the experience was once-in-a-lifetime, our goal was to share that with you.  After an initial peek at the footage, I think you’ll love what we have cooking.

Our first documentary, The All Terrain Tour, will be released later this spring thanks to Gobi USA, the official rack systems of Outworld Overland.  We sincerely hope you dig it. 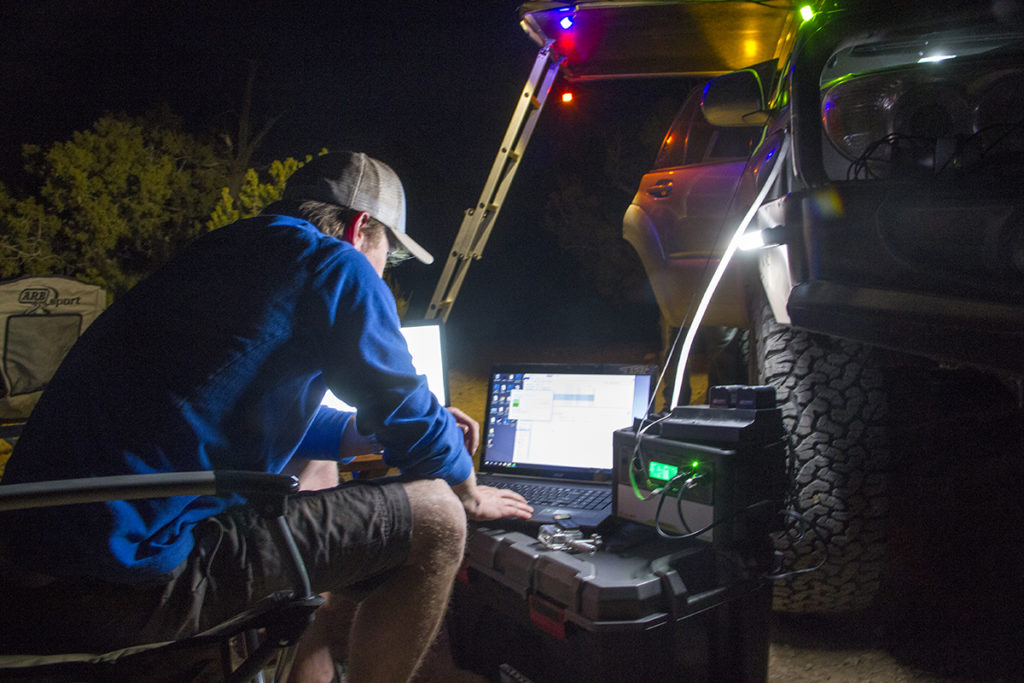